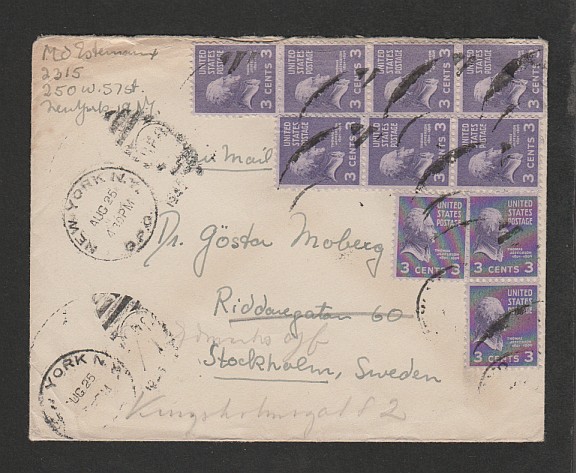 1804:  Matthew Murray of Leeds, England invents a steam locomotive which runs on timber rails. This is probably the FIRST RAILROAD ENGINE. Seen by Richard Trevithick before he builds his loco.

The first steam locomotives were designed without a cab ... most uncomfortable for the engineer and fireman. 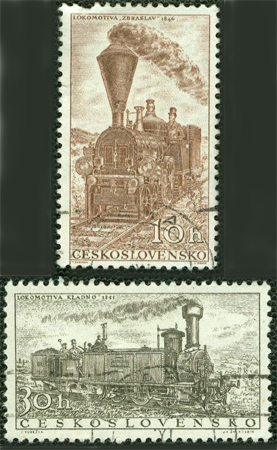 Finally a cab was attached but the steam locomotive progressed slowly for 50 years.  Most were under-powered and could only pull light loads. 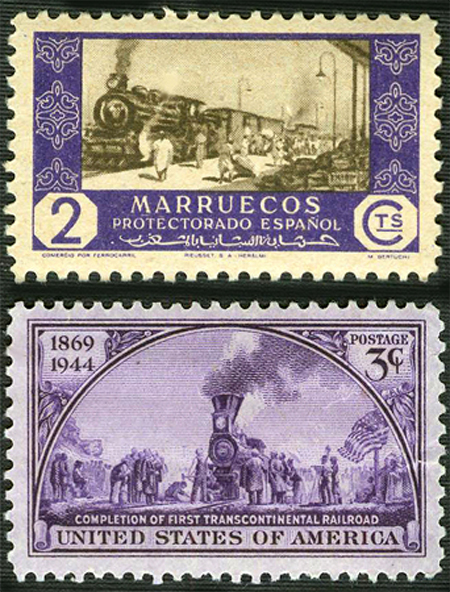 Eventually technology was advanced due to WWI & WWII.  Modern steam engines were powerful and efficient.  Smoke deflectors were added to the locomotives to assist the engineer. 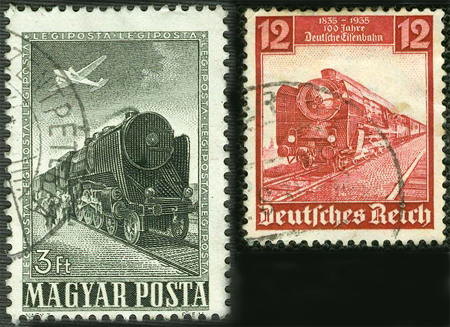 However, even as toys get old and are replaced ... 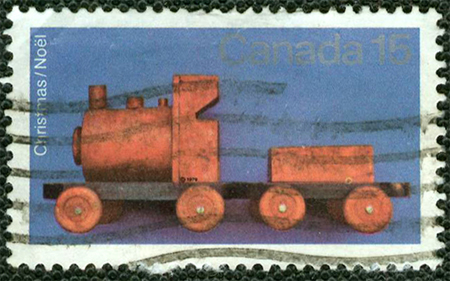 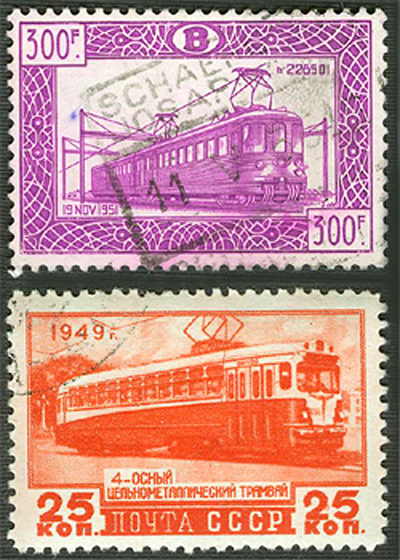 And in other parts of the world the Diesel/Electric became the mainstay, including the United States and Canada. 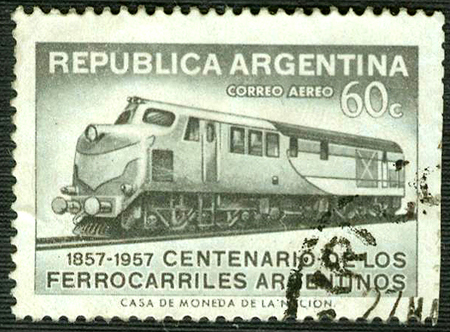 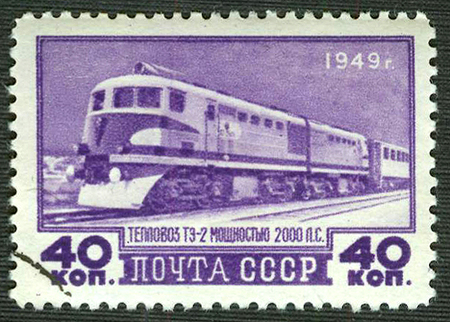 And finally today's high speed trains are a combination of technology and absolute beauty. 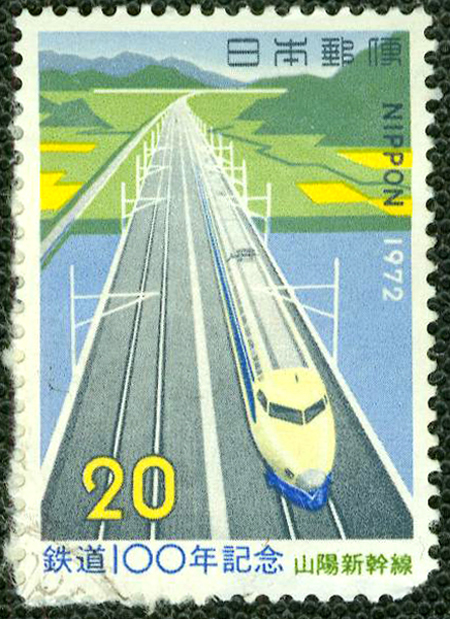 To summarize ... it's not the image on the stamp but the historical adventure that stamps give us when looking at a locomotive on a stamp.