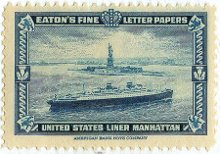 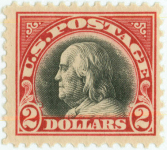 The following people (in alphabetical order) are the volunteers who keep Stamporama working.

Al was an off and on collector for US until 1985 when he got more serious. In 2003, he expanded his interest to some Asian countries after travelling the far east on business. After a snowstorm in 2016, Al went all in to collecting and expanded his interest to mostly British Empire with declining interest in the US due to cost of older material. He is a quantity (lots of common) vs rarity (more expensive) type collection and now is a 50 year member of APS. The Internet and Steiner pages made the biggest difference. 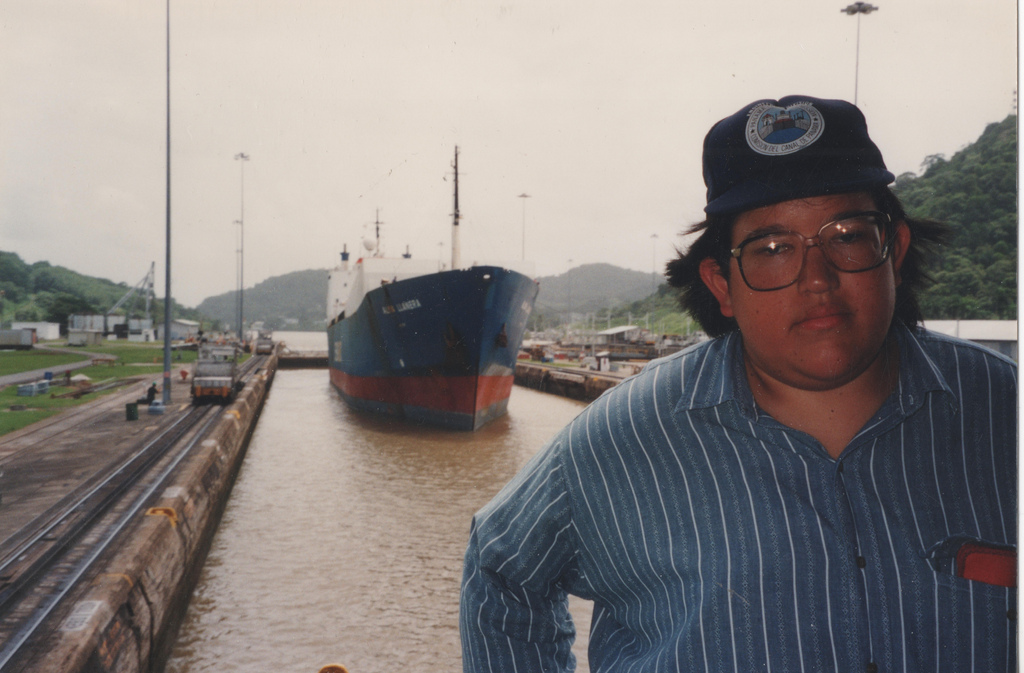 Dan is interested in all United states stamps, but particularly the early 19th century.

David's primary interests are in US postal history and military postal history. He also collects the postal history of Cleveland and postcard souvenir folders (you know, those 20 postcards of Yellowstone or Niagara Falls in a little folder). He collects Christmas seals and related (Boy's Town, Wildlife Conservation) material and is the editor of Seal News, the journal of the Christmas Seal and Charity Stamp Society. 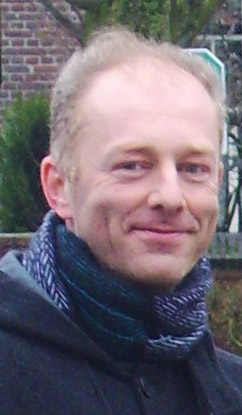 
Jan-Simon has been collecting stamps since childhood, but it wasn't until the advent of the World Wide Web that he found new interest in his collection, when it turned out that there were sites where you could get in touch with collectors all over the world, to trade stamps with or for some smalltalk. Sites like Stamporama. The collection has really grown since then and after completing the obvious countries like Canada, Western Europe etc. except for the really expensive and the most recent ones, the focus is now on countries many people seem to disdain, like Chile, Brazil, Peru, Argentina, Sri Lanka, Nepal and most recently Egypt. These countries are so much more interesting than those that everybody collects, but then again… there is no disputing about taste.

Besides stamps Jan-Simon spends a lot of time on other pastimes, most importantly a study and reenactment of the early Middle Ages, which takes him back some 1000 years at many weekends in summer. He also likes music a lot, tries to go to concerts whenever he can and writes for a music magazine. 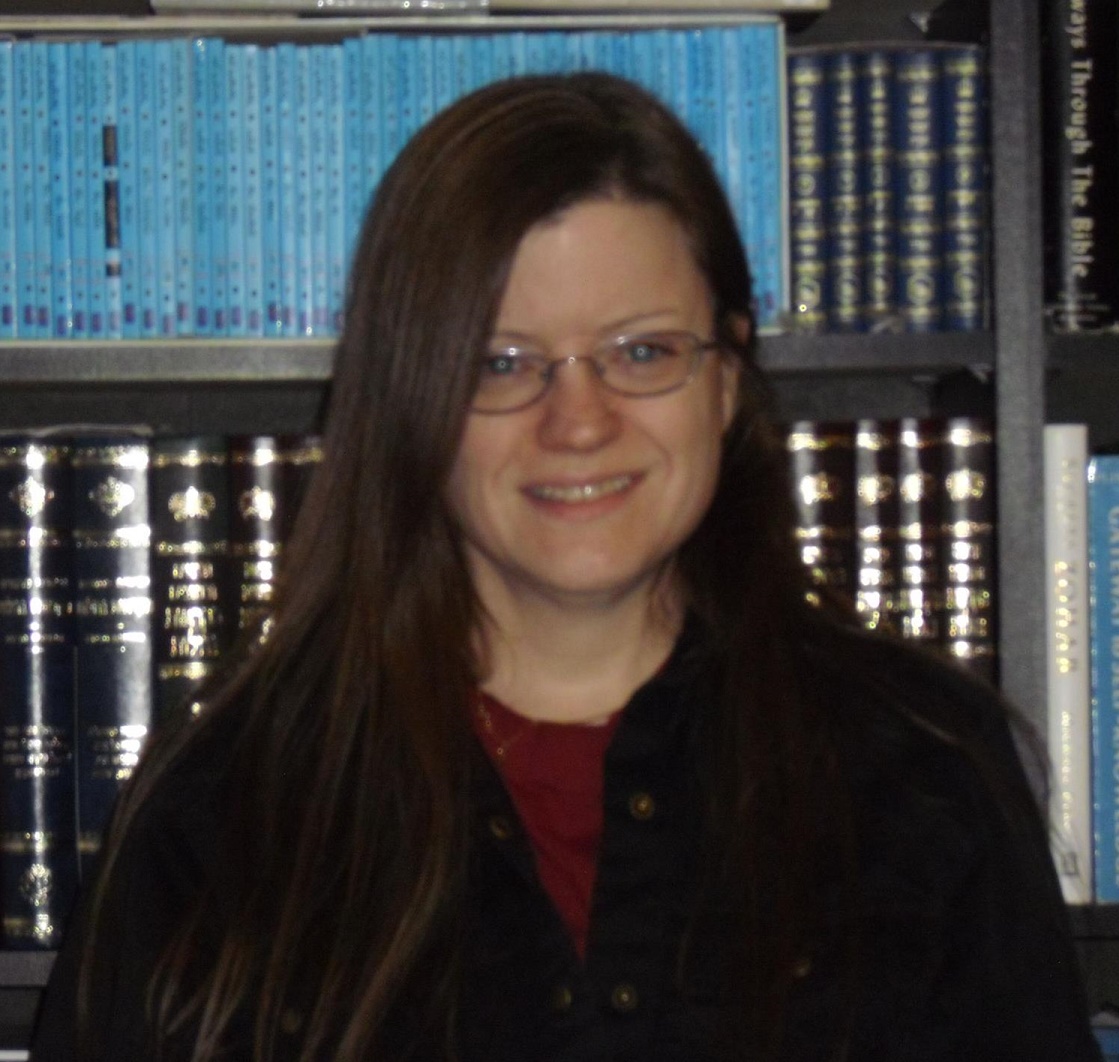 Guelph, ON, Canada
Director At Large
Editor of the Rambler

An Academic in the fields of History, Religion, Law and Languages; a published author with a passion for Stamp Collecting. Her philatelic interests include: Russian Empire, USSR, Occupations and Territories; all Eras of German Postal Issues, including Occupations and Colonies; Canada, including Provinces and Revenues; Belgian Railway Issues; Queen Victoria Issues, British Royalty and Pre-1900 Worldwide Issues. She finds old Philatelic Journals and Books to be fascinating and spends her "free time" (limited though it may be) in reading and translating these Journals and Books. She is a strong advocate for teaching others about Service Dogs, Canine Addison's Disease and Breast Cancer Awareness. 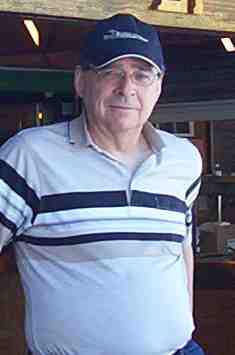 Round Rock, Texas USA
Director At Large
Discussion Board Moderator

Michael began collecting stamps in 1962, and is also an avid model railroader. He started as a world wide collector, and has never changed how he collects. He has been a member of the American Philatelic Society for over 30 years, and is a life member of the Texas Philatelic Association. He is a long-time member of the New Haven Railroad Historical and Technical Association, and the National Model Railroad Association. Michael is also a published author having written two books, several articles and many other documents. 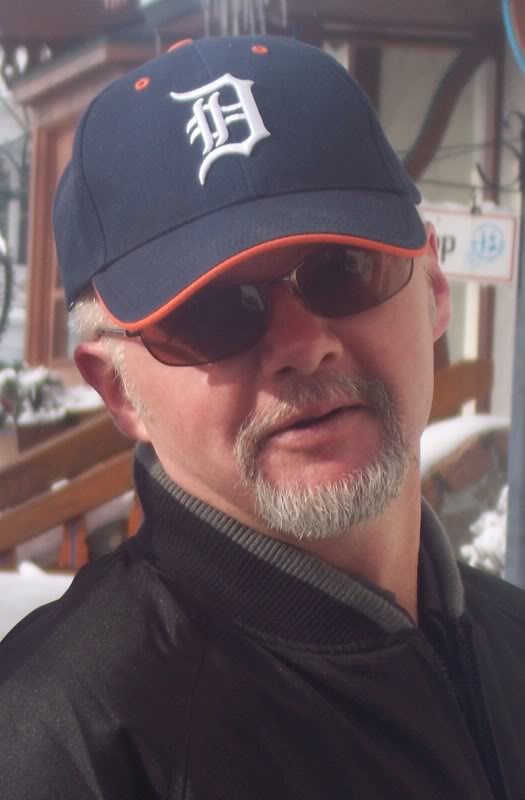 Randy has been a stamp collector since he was around 10, but ignored it later for cars and girls! His interest in stamps was greatly renewed with the advent of the internet. Among other stamp collecting areas, he is passionate about revenue stamps of all kinds - federal, state and local. He is also interested in Michigan postal history and is trying to complete a collection of postmarks from every Michigan town. Other than stamps, Randy collect Detroit Tigers baseball cards and commemorative baseballs. He has quite an extensive baseball library! 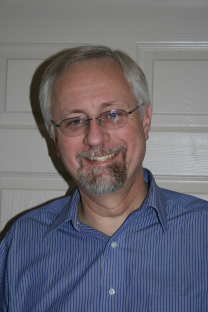 Tim's primary collecting interest started out being Australia, but has expanded to include many of the British Commonwealth countries including New Zealand, Falkland Islands, Guernsey, Jersey, Cape of Good Hope and Southern Rhodesia. Tim is also very interested in collecting Minnesota cancelations and postal history in general. Similar to Randy, Tim is endeavoring to collect cancels from all the Minnesota Post Offices.

Tim is a complete and utter geek (just ask his wife), and loves to tinker with computers and supporting the Stamporama web site. Tim is also Stamporama's APS representative.

In recent years Tim has added Nscale model trains to his many hobby interests.