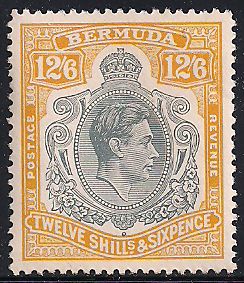 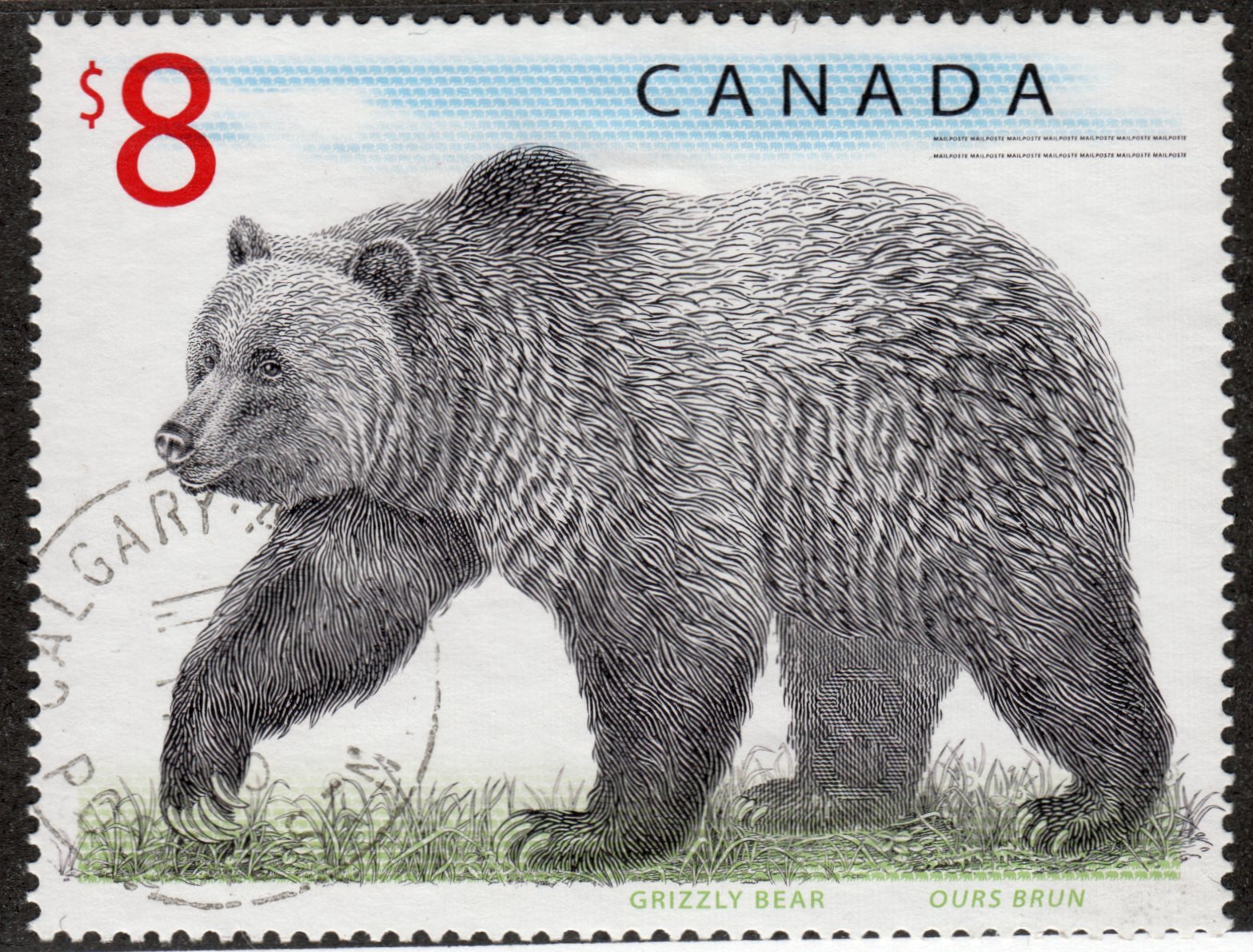 What is a "feldpost" cover?
"Feld post" is German for "field post," meaning that the cover was posted by a military serviceman on active duty. Such covers normally do not have stamps since servicemen have "free franking" privileges in time of war.
Top

What does "FFC" mean?
The initials "FFC" mean "First Flight Cover". Throughout the period when airmail routes were being developed, from the 1920s into the 1960s, the companies carrying the mail promoted the new routes with cacheted covers which were carried to the new destinations. Sometimes, particularly in the case of small, very remote destinations served by bush planes, such covers were signed by the pilots.
Top

What is a "Mourning Cover"?
In the days before instant communication, death notices and condolences were often mailed in black-bordered envelopes, known by today's collectors as "mourning covers."
Top

What is a "backstamp"?
It used to be common practice for postal clerks to stamp the back of covers with a cancelling device to show when it arrived at its destination. In the case of registered letters, the cover was backstamped at each post office through which it passed.
Top

What is an "etiquette"?
An etiquette is an adhesive label attached to a cover, usually to give some instruction to mail clerks for the handling of the cover. The most common etiquettes, still in use, are air mail etiquettes. They are not really necessary, since nearly all letters are carried automatically by air. The French words "Par Avion," often found on etiquettes, mean "By Air".
Top

What does "APO" mean?
"APO" stands for "Army Post Office". It is normally followed by a number which serves as a code for a particular military unit or installation. APOs were often mobile, and moved with the units to which they were attached. Thus, a cover with an APO cancellation could have been mailed from any of several different locations, depending on the date. Other abbreviations that mean basically the same thing are MPO (Military Post Office) and BFPO (British Forces Post Office).
Top

I have a cover with a horizontal blue cross drawn on the front, from side to side and top to bottom. It looks like it was made with a crayon. What does it mean?
Such crosses, if they were drawn by hand with a crayon or blue pencil, were added by postal workers to registered covers. They served as a visual notification to other postal workers that the cover required special handling in the mail stream. The practice used to be common throughout the British Empire and, later, the Commonwealth. Government offices and businesses which frequently used registered mail used envelopes that were pre-printed with blue crosses. The practice originated from a very old (pre-stamp era) practice of tying a blue ribbon around very important documents.
Top

I have a cover with a red and white label that has the letter "R" printed on it, and a number. What is it?
The label indicates that the cover is Registered and will be tracked as it moves through the mail stream, ensuring its delivery. The number is for record keeping purposes.
Top

I have a cover that has a printed tape on one end that says "Examiner 3495". What does that mean?
It's a censor's tape, used to close the envelope after the contents have been examined by a censor. Mail censors have been commonly employed by almost all nations during times of war or civil unrest. Censors normally examined only international mail. The number is the identification number used by a particular censor. Such covers will often have handstamp indicating that the letter has been approved, and it is not uncommon to find that a letter has been censored both when it was mailed and when it was received but before delivered to the intended recipient.
Top