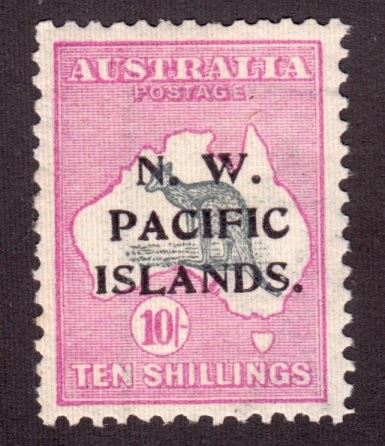 The seemingly effortless and almost flawless performance of the Viking Flight Team was achieved only after an intensive development and training program. Most simulation tests involved the entire 700 man team which was scheduled for round-the-clock activity, as would occur during the actual flight. The tests culminated in an Operational Readiness Test - the final dress rehersal for Mars Orbit Insertion. Viking simulation test covers are among the scarcest Viking covers. Covers are known for most tests and some have NASA cachets.