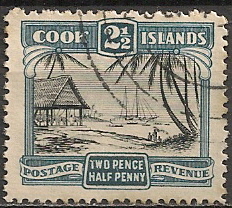 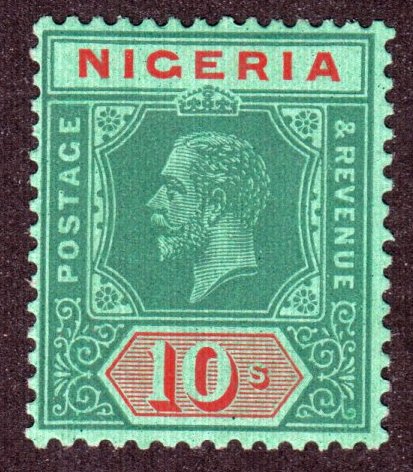 This is the very first set made. Note the colored background, bright colors. Always keep a keen eye on the face of Nasser-eddin Shah QJar. Clear and sharp.

Now let’s look at the fake ones:

Yikes! What happened? Well a fake is meant to look like the original, kind of. As seen in the second photo. Watch out for those SAPIRO BROTHERS dots as I call them. Reference to page 24 of Iran Classic Philatelic Reference, M. Sadri.

Of course there are perfs and varieties of perfs on these, but we are only at the starting point of the race, per se. You see the dots, the ugly face-it’s a fake.

Have you ever wondered what the guy on the stamp looked like? I was searching Pinterest and found some of the coolest pictures of that dude on those stamps that I collect and sell.  See below: 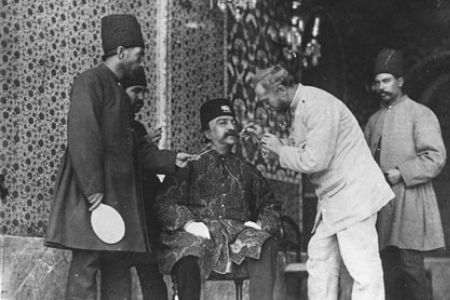 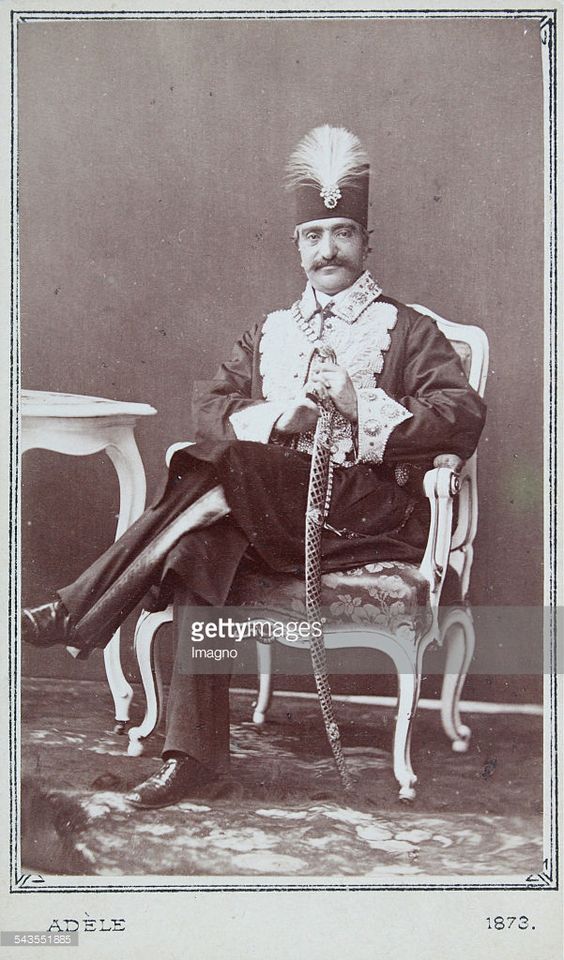 And again thanks to M. Sadri and his Iran Classic Philatelic reference where all this knowledge and help comes from-