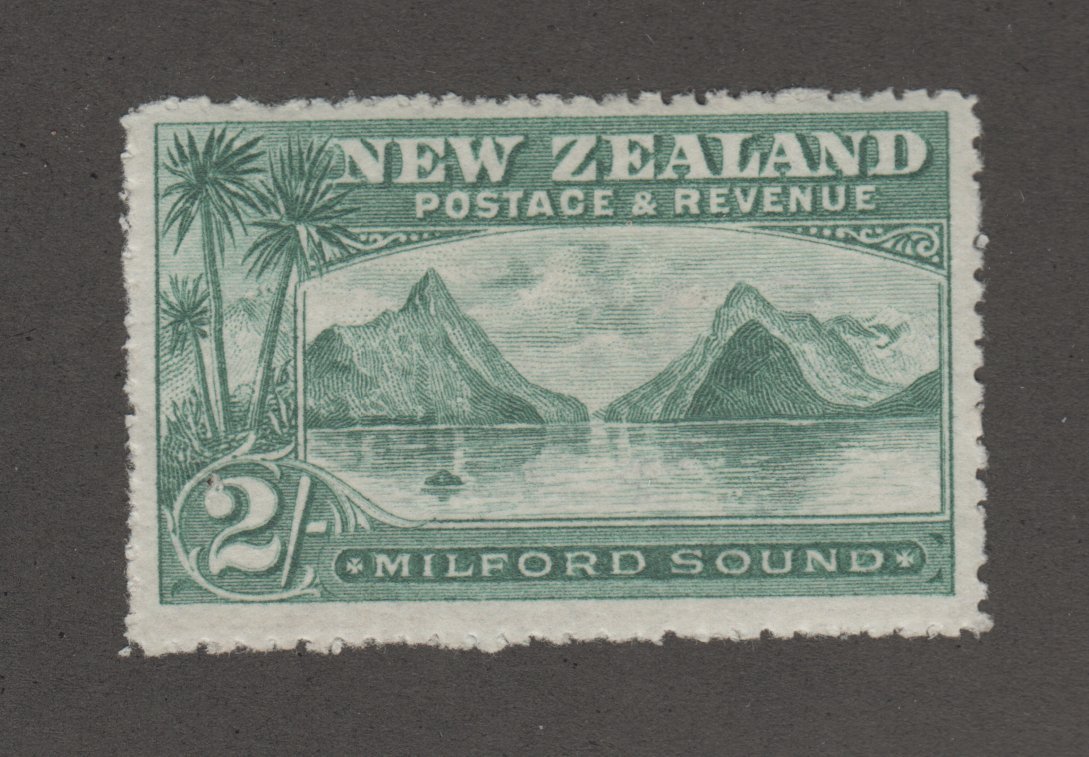 The two covers that form the basis of this article both carry the US Scott #25, which was released between 1857 and 1861. Israel Kimball and his son George G Kimball had their family home in Portsmouth, NH. Both were graduates of Bowdoin College in Brunswick, ME, and both ended up working for the Federal Government.

Israel Kimball was born on Jan 26th, 1812 in Wells, ME.  He died on Dec 10th, 1890 at his home in Portsmouth, ME.  Israel was a graduate of Bowdoin College, which was established in 1794.  Some of Bowdoin's alumni include Nathaniel Hawthorne and Henry Wadsworth Longfellow (class of 1825), U.S. Senator John Parker Hale of New Hampshire (Class of 1827), Franklin Pierce (Class of 1824), 14th president of the United States, Massachusetts Governor John Albion Andrew (Class of 1837), Colonel Joshua Chamberlain (Class of 1852) holder of "Little Round Top" in the battle of Gettysburg, who later became the president of the college in 1871.

Israel Kimball married Clara P. Bragdon on Apr 9th, 1840. They had six children, one of whom was George G. Kimball.  After graduating from Bowdoin College, Israel taught school for a number of years. Israel was appointed to the Dept. of Revenue by President Lincoln, and in this position he invented a device for cancelling revenue stamps that was used by the federal government for many years.  Israel never received a cent for his invention and for many years prosecuted a claim unsuccessfully before Congress to recover compensation.

The above cover (click here to see large image of cover) is interesting in that it is a very late usage (1883) of the Scott #25 that was demonetized in 1861 at the beginning of the United States Civil War. The demonetizing of stamps issued in 1861 and earlier was an effort to ensure stamps stores held by Confederates would have no value. Citizens in the North were given a brief period to exchange old stamps for new and then the Post Office would not accept mail franked with the old stamps. 2

Israel's son, George G. Kimball, was born on Feb 28th, 1843. He attended Bowdoin College in the 1850's. His actual time at Bowdoin is not completely clear, but he was class mates with House Speaker Reed (class of 1860) and Senate President pro tem William Frye (Class of 1850).  Given the issue dates of the Scott #25 (1857-1861) and the cover below (click here to see large image of cover), he must have attended somewhere in this period.

As a young man George went into business. Shortly after the war he drifted to South Carolina, where he owned and edited a Republican paper. When the Republicans were ousted from the state government, George lost his newspaper, along with a large amount of money. Later George engaged in newspaper work in New York and finally become head of the New York Associated Press, where he was paid a salary of $5,000 per annum. During this time his wife Florence became seriously ill, and on her account George was compelled to give up his position and go to Washington State to live. His entire fortune was consumed in attempting to restore her health. He initially found a position in Spokane with the Census Office, which he retained for some time. When this position was no longer available, George's financial position was dire.

Around 1897, the Postmaster-General appointed George post office inspector with headquarters at Spokane, Washington. The position paid a salary of $1,600 a year, with $4 a day for travelling expenses.  House Speaker Reed was a student at Bowdoin College at the same time as George and the two were fast friends. This accounted in large part for George's appointment.  Speaker Reed knew of George's ill fortune and committed himself to helping his former college mate. Senator Frye and Representative Alexander, both of whom were graduates of Bowdoin, and Representative Dingley, all assisted the Speaker in securing the position for George1.

It is believed that George G. Kimball died sometime after Jun 9th, 1880 in Spokane, WA. There is a large family of his descendents still living in the Spokane area, one of whom I worked with many years ago.

Ralph Heymsfeld on the demonitizing of stamps on and before 1861. 2