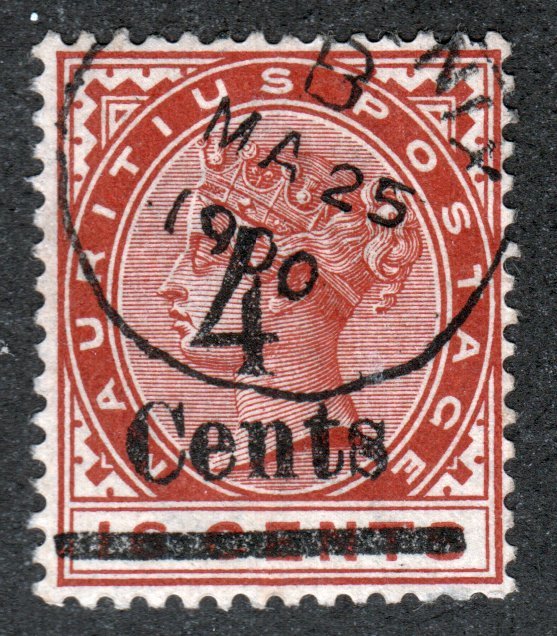 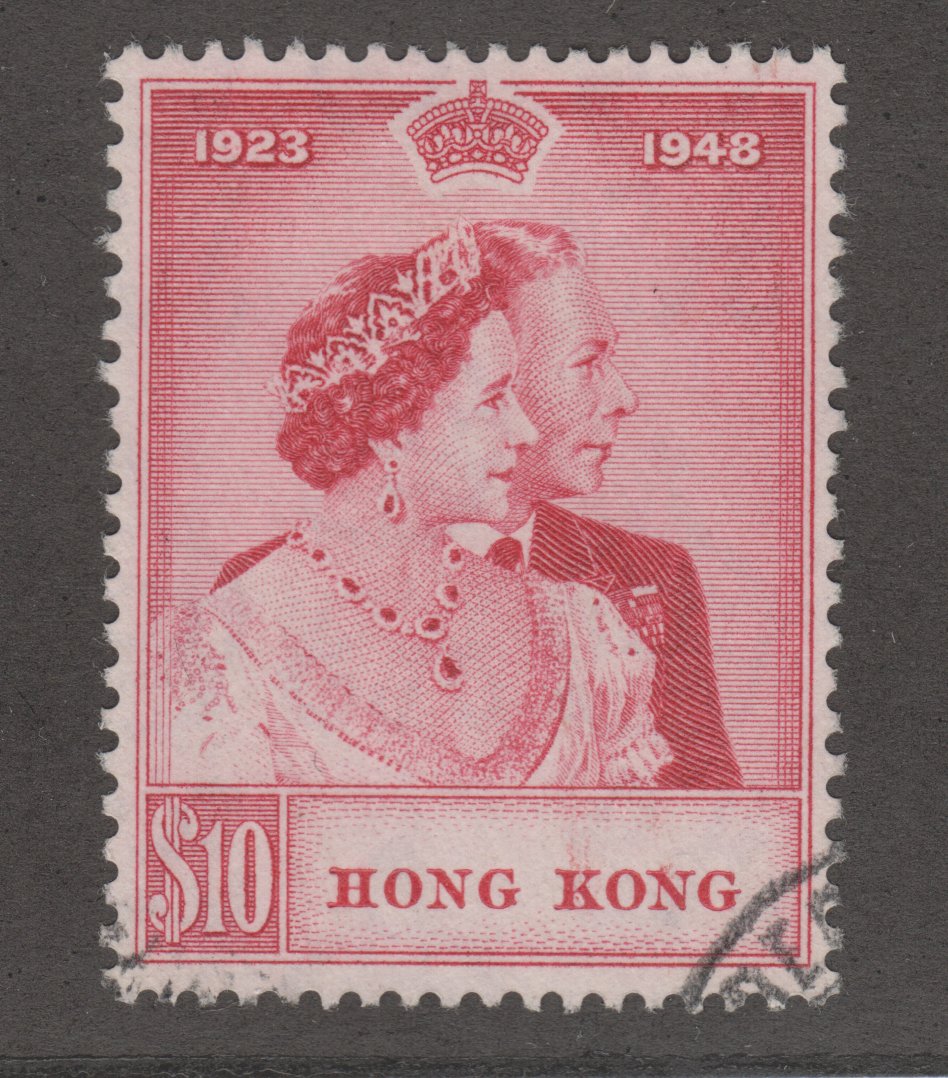 On 12th March 2003 Post Greenland issued the first stamps in a new series about the big Danish expeditions to Greenland in the beginning of the 20th century.

The stamp to the right shows the famous author and Greenland-explorer Knud Rasmussen, who participated in the expedition as translator and sled driver. The big stamp in the middle shows a panoramic view of the settlement on the island Agpat (Saunders Island).

The label to the left shows all participants in the expedition: the leader Ludvig Mylius Erichsen (author and journalist), Jorgen Bronlund (translator and sled driver), Count Harald Moltke (maritime painter), and Gabriel Olesen aka Gaba (hunter).