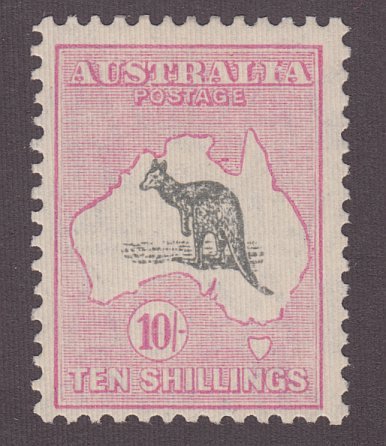 The genesis of the scouting movement was a series of magazines, Scouting for Boys, written in 1908 by General Robert Baden-Powell. The contents of the six publications were later combined into a book, Scouting for Boys, that remains today as the seminal work on Scouting. 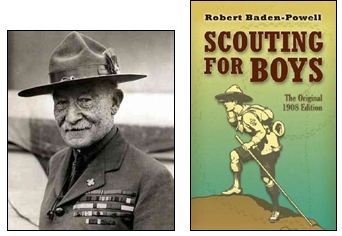 In the magazines, activities were recommended for existing youth organizations in the United Kingdom to use to develop in boys and young men a sense of duty, personal discipline and honor.

An unexpected result of this was the formation of Scout Patrols around the country, all of which followed the principles set out in Baden-Powell's work.   In 1910, this led Baden-Powell to form The Boy Scout Association as a national body to organize and support the Scout Patrols.

Hundreds of stamps with Baden-Powell’s image commemorating the scouting movement have been issued by countries worldwide, as seen with the issues below. 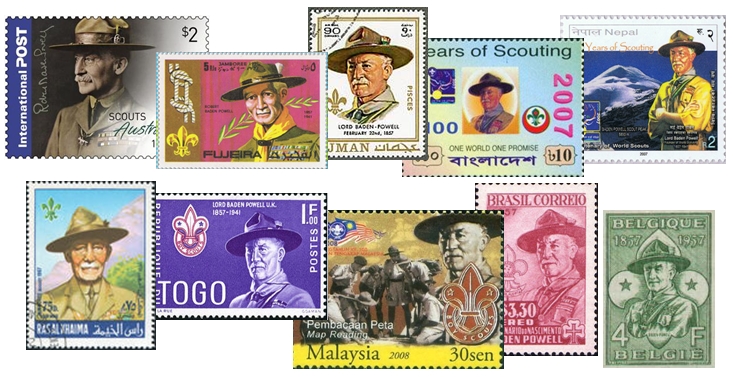 One of the most intriguing stamps with Baden-Powell’s image was offered at the March 12, 2014 Spinks Shreves auction of the Harry Birkhead Collection, featuring occupation and siege issues of the Anglo-Boer War, 1899-1902.

During this conflict, the British fought to hold a South African town named Mafeking. The British troops were led by garrison commander Col. Robert Baden-Powell.  During a seven-month encounter with the Transvaal Army, the British supply of postage stamps was depleted and printing problems precluded replacements for the standard British issues. Baden-Powell ordered the production of ad hoc issues using a photographic process.  The design for the special issue was Baden-Powell’s portrait.

The Mafeking issue is a rarity in two regards.  It was one of the very few stamps of the British Empire at that time not to depict the monarch.  But, more importantly, the stamp’s printing process led to a reversed design, of which only 10 examples are known to exist (three mint, seven used).  Below on the left is a used Mafeking stamp with the correct image of Baden-Powell’s portrait.  The issue on the right has the reversed image (Cape of Good Hope, Scott 179c). 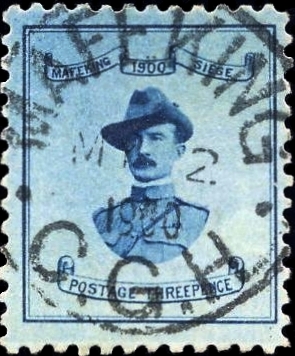 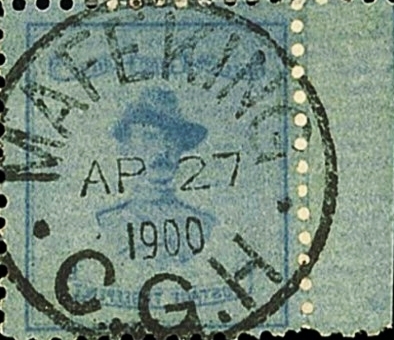 In traditional photography, the negative must be
placed the correct way up when making a print.
The Mafeking error issue was caused by the
glass plate being reversed in the printing frame.
This April 27, 1900 rare issue sold for $67,000
at the Spink auction.

The British prevailed in the Mafeking siege and
Baden-Powell soon returned to England a hero.
Several years later, he founded the scouting
movement.

It is interesting to note that during the Mafeking conflict, a specially chosen group of young men were charged with supplying and supporting the soldiers defending the town, with part of that support being the delivery of mail.  These young men were the Mafeking Cadets Corps, forerunners of the Scouts.

For information about scouting on stamps, visit the website for Scouts on Stamps Society International at http://www.sossi.org/index.shtml.